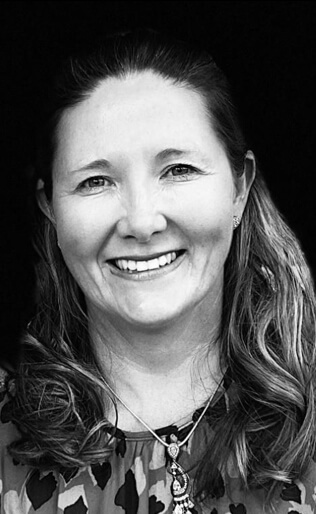 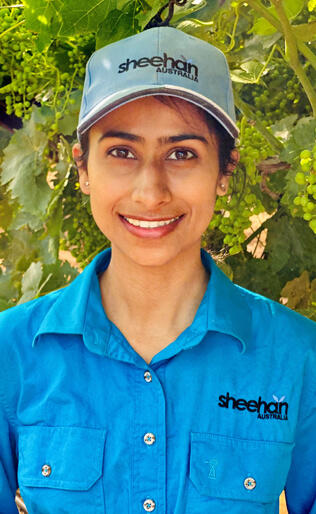 In January 2020, the SNFL Group established SNFL Australia Pty Ltd. Rachael McClintock was appointed as General Manager to accelerate the company’s growth in Australia, and now manages the program with the assistance of Technical Agronomist, Navneet Kaur. 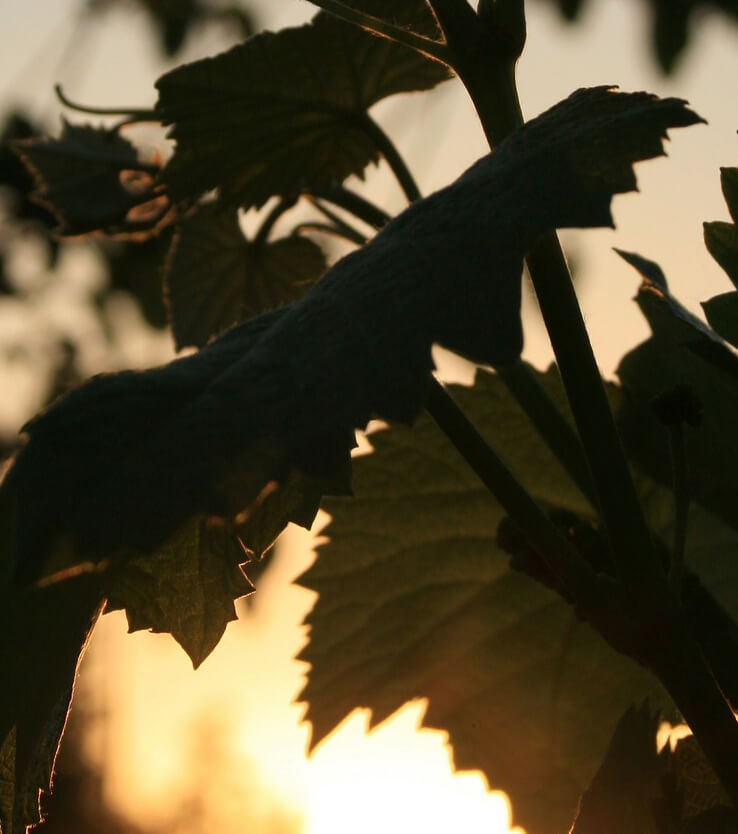 SNFL’s history in Australia dates back to the early 2000’s, where Tim Sheehan made several trips to Mildura and later developed a breeding program, the Australis collection, focusing on black seedless varieties.

The Sheehan Genetics varieties were imported into Australia from California between 2004 and 2005 and then released from quarantine two years later. Evaluations were conducted in the Sunraysia region and the first commercial licenses were issued in 2011. Since then, there have been substantial plantings of varieties including Melody™, Great Green™, Ivory™, Allison™ and Luisco™. Varieties like Timpson™, Sunrise Red™ and Carlita™ are becoming increasingly important to help Australian growers meet the growing demand in Asian markets.

We use cookies on our website to give you the most relevant experience by remembering your preferences and repeat visits. By clicking “Accept”, you consent to the use of ALL the cookies.
ACCEPT
Manage consent

This website uses cookies to improve your experience while you navigate through the website. Out of these, the cookies that are categorized as necessary are stored on your browser as they are essential for the working of basic functionalities of the website. We also use third-party cookies that help us analyze and understand how you use this website. These cookies will be stored in your browser only with your consent. You also have the option to opt-out of these cookies. But opting out of some of these cookies may affect your browsing experience.
Necessary Always Enabled

Performance cookies are used to understand and analyze the key performance indexes of the website which helps in delivering a better user experience for the visitors.

Analytical cookies are used to understand how visitors interact with the website. These cookies help provide information on metrics the number of visitors, bounce rate, traffic source, etc.

Advertisement cookies are used to provide visitors with relevant ads and marketing campaigns. These cookies track visitors across websites and collect information to provide customized ads.

Other uncategorized cookies are those that are being analyzed and have not been classified into a category as yet.